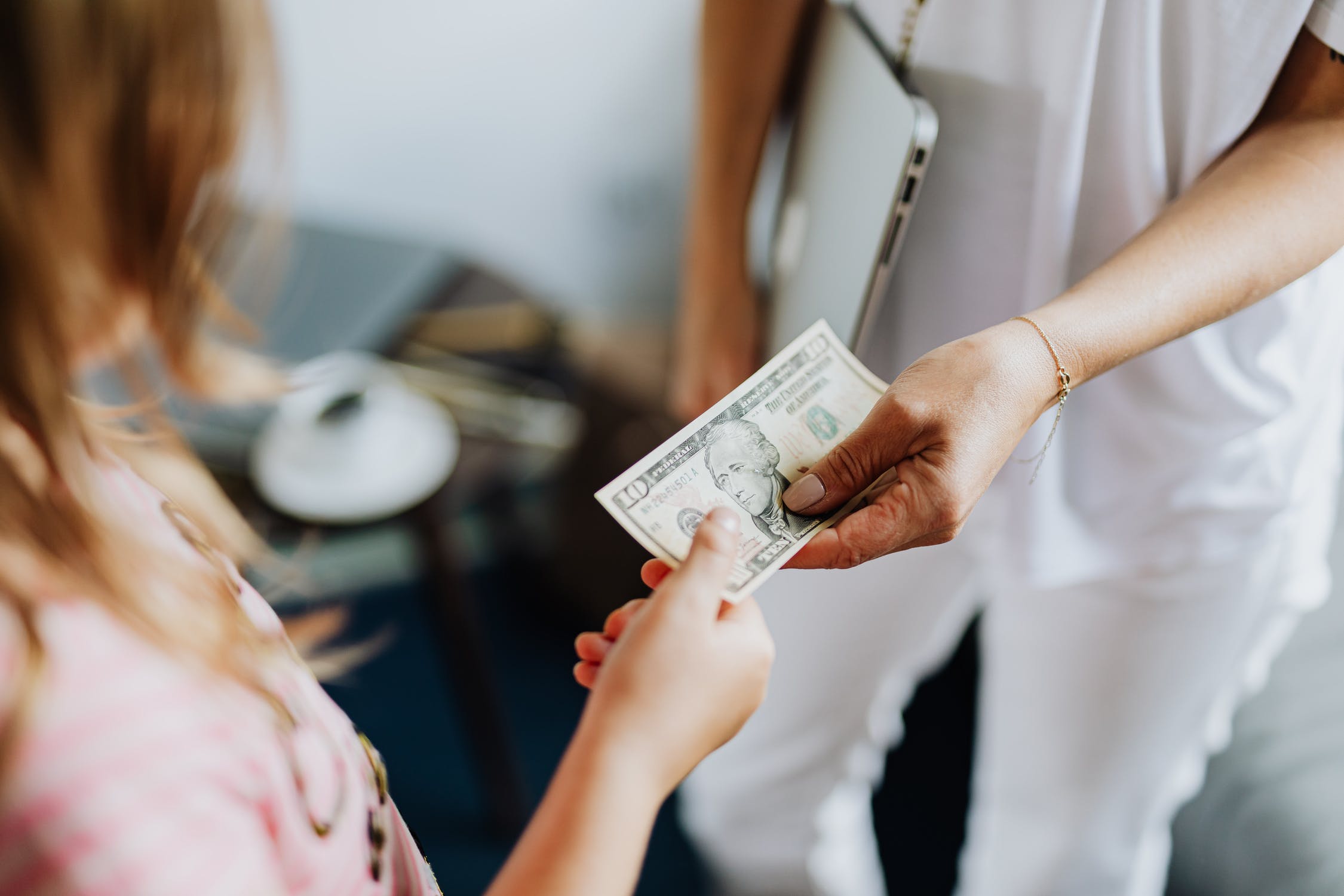 How to Teach Your Kids About Frugality and Money 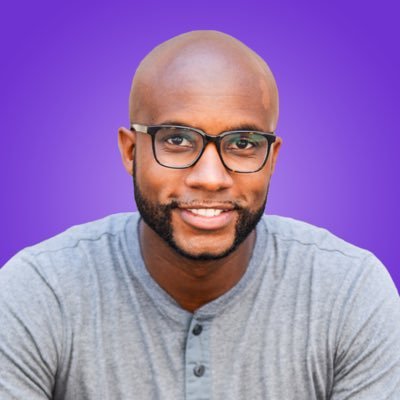 Teaching your kids about money and frugality can seem like a daunting task. You may worry that you can never instill the same values in your children as those who had an abundance of money growing up. In hindsight, it's not as hard as you might think!

Money is complicated, and it can be difficult to teach young children about the intricacies of finance. But, there are plenty of ways to show your kids how significant saving is and why living below their means is suitable for their future.

Here are some helpful tips on teaching your kids about frugality and money.

Teach Them About Money

If you want your children to learn about money (and how to be frugal), you need to teach them at an early age. But you have to remember that when it comes to teaching kids, you must lead an example.

In a child’s world, they tend to hoard things naturally, and these are somewhat equated to them as currency: candies, pencils, and toys. But it all boils down to one thing: they value things (at a certain point) as long as they are worth keeping.

Educate Them About Mindful Spending

Teach them to be more careful of their surroundings and themselves. For instance, you can teach your kids mindful spending by focusing more on their needs and less on their wants. In this way, they learn the value of things essential to living while still enjoying the extra things in life now and even when they get older.

Don’t Splurge Them with Material Things

Parents all want their kids to feel special, loved, and important, that sometimes they splurge them with all the things they want. While your intentions are not to spoil them but to let them feel that they are special (and wish the best for them), your children wouldn’t understand that. In return, you get your child’s tantrum over a piece of toy that they would like you to give them this instant.

Instead of saying yes every time and giving in to each whine, let your child know that they need to pay for it with their coins if they want something. You help them practice the concept of playing with money when you are in the house, that they must “work” so you can reward them with their “allowance” and they can finally buy the things that they want, such as computer time, or even some treats.

By doing this, they learn that resources are finite, and there are other things that they can spend their money with, such as the new toy that they saw in the mall. These things are key to frugality, saving money, and spending it wisely.

Walk the walk, talk the talk. You don’t just tell your children to save and to spend their money on essential things while you treat yourself with stuff from your favorite online store. Or you have items in your home that are working perfectly fine, but you then decide to throw them away because it’s a bit scratched, so you opt to buy a replacement.

Children are like shock absorbers. They don’t only receive the negativities you emit when you’re angry or frustrated. They take in every little thing you do in your home, like your habits, including your money spending ways.

If you want them to learn about frugality, spending money wisely, and even the work ethic to gain money, then you have to show them not just in words but in your everyday actions.

You may think children are too young to learn new complicated things such as money. Still, in reality, now is the perfect time to instill the knowledge, value, and the essence of money and frugality and reinforce the crucial lessons through simple casual things. As a result, you are setting a good example for them to follow as they grow older.

Kiddie Kredit is a mobile app for kids designed to teach the importance of financial literacy to grow with a mindset of frugality and proper spending and saving of their money. Download our app now, or get in touch with us to find out how it works! 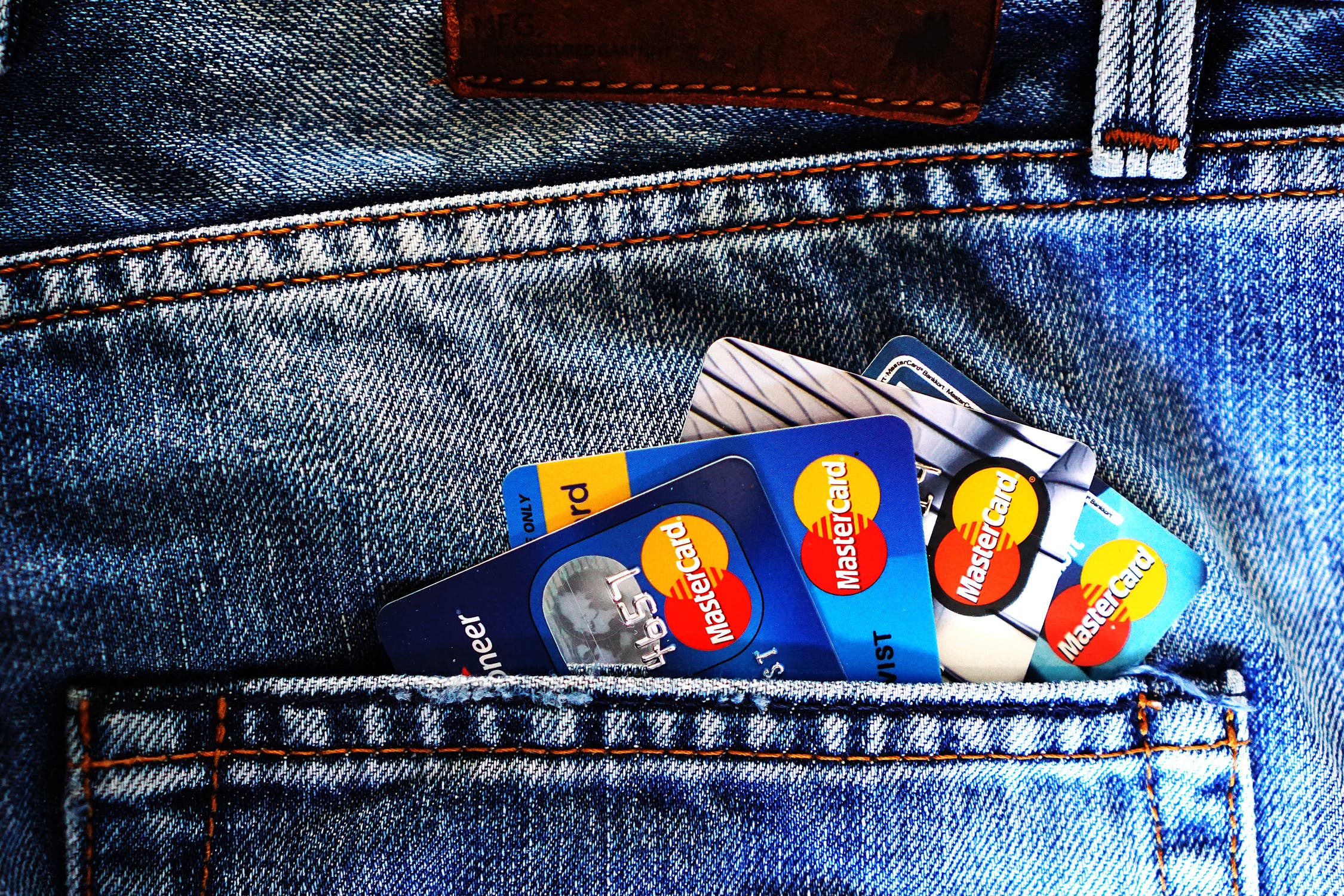 When should a parent have the first money talk with their child? As soon as their child shows an interest in the topic. 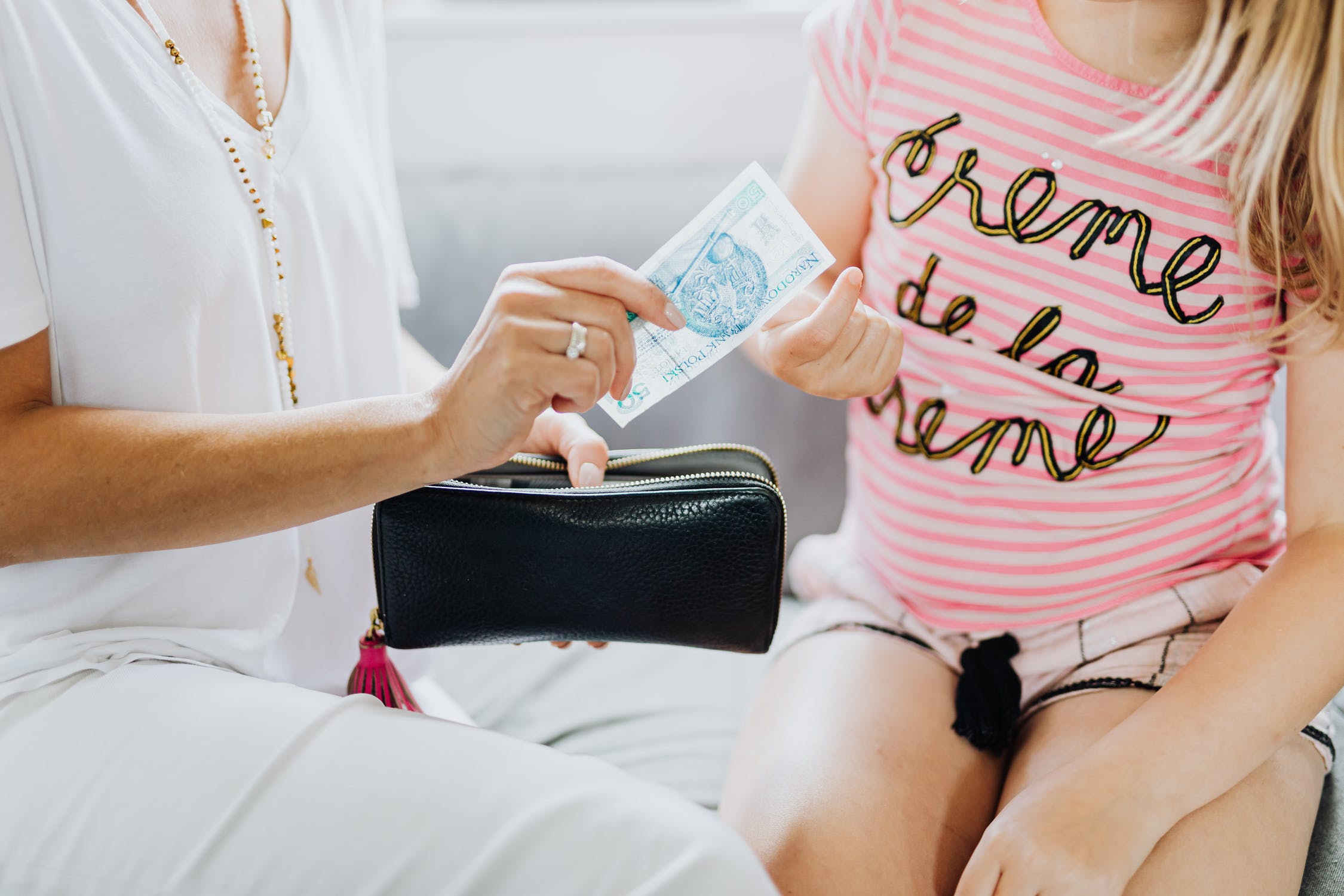 Raising a financially literate kid is sure to set them up for success in more ways than one. Read more! 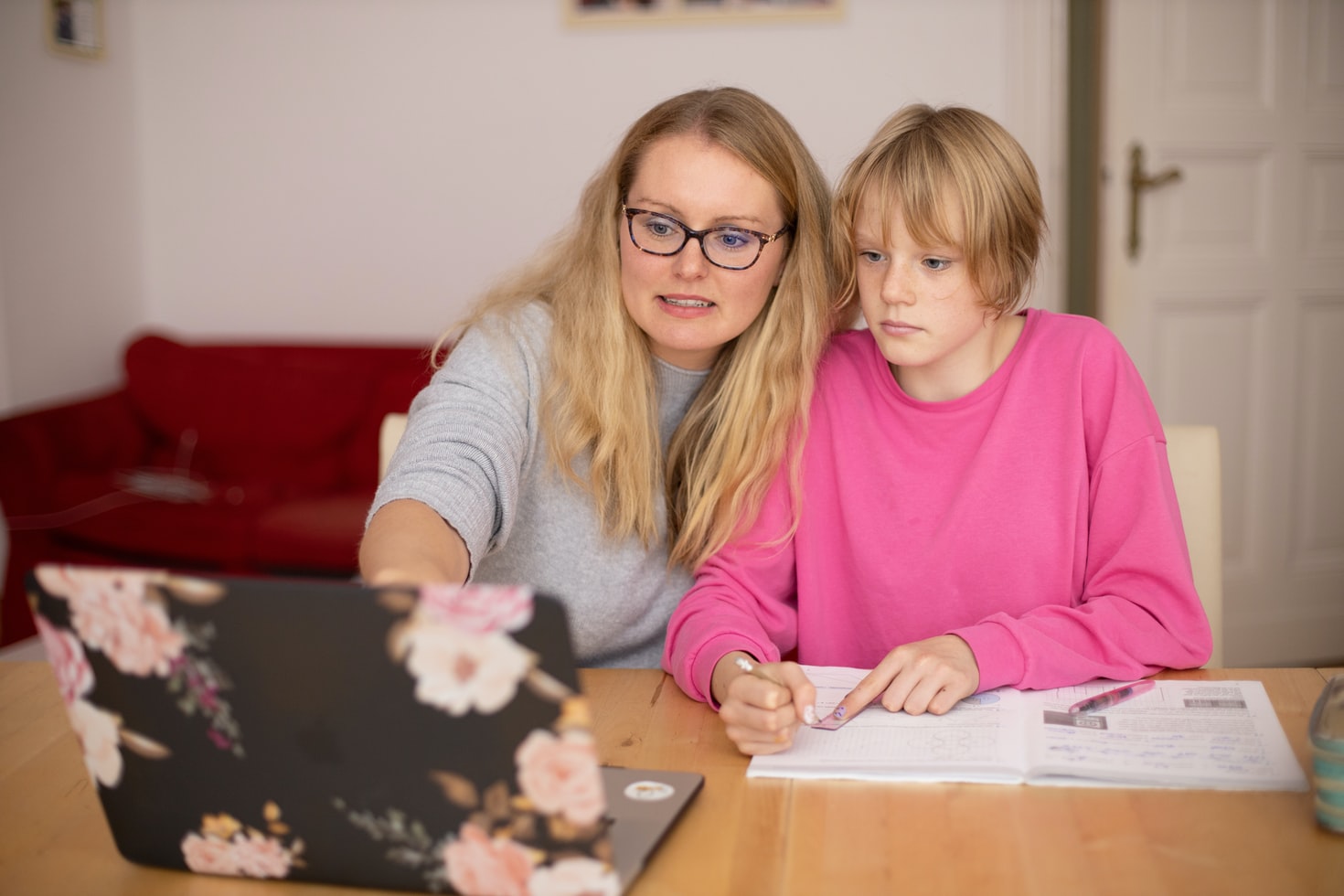 Kids and Credit: Easy Ways to Teach Your Kids About Finances

Teaching kids finances can be challenging, it's extremely necessary to have a positive relationship with money early on.